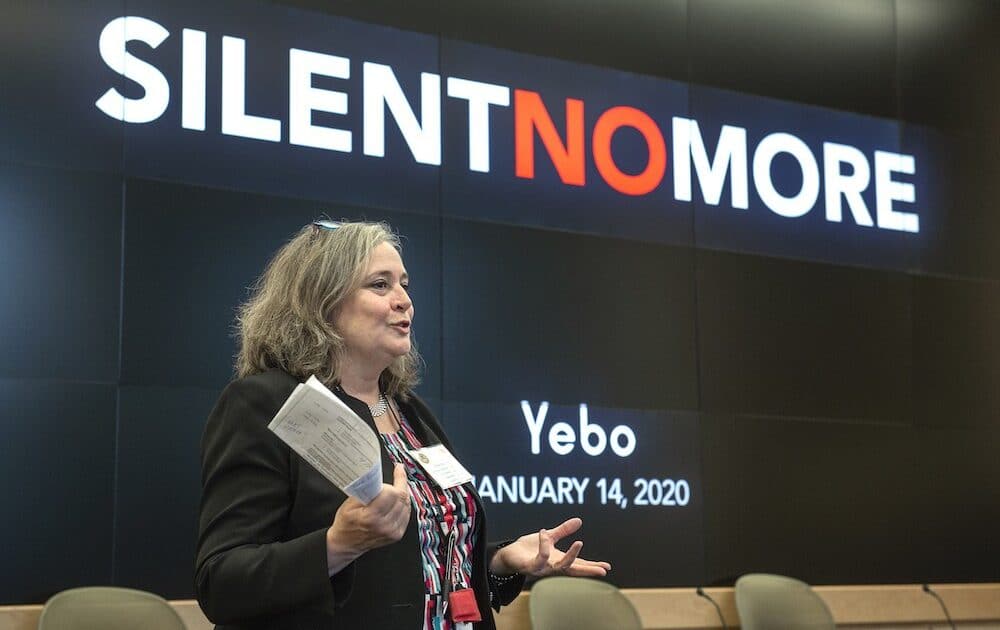 There is an old anecdote about a guy looking for his lost car keys at night on a dark street, not where they were likely dropped but under the street light, a little way off, where the light is better. It illustrates the natural tendency to try to solve a problem by doing what we are comfortable doing, rather than the more difficult but sensible approach. Coincidentally, one of the places you might hear that allegory is at a meeting of Alcoholics Anonymous, where the particular message is that recovery requires that we move past the easier, familiar way of doing things and instead take on the more difficult task of changing our ways.

Last week, VCU hosted a conference called “Silent No More – Overdose Symposium,” a gathering of stakeholders in the effort to combat the deadly epidemic of opioid overdose in Virginia. The gathering was sponsored by US Attorney’s Office, the DEA, SAMHSA, Virginia State Police, the Governor’s Office, and VCU itself. We were encouraged by the apparent level of interest from such important institutions. But the experience was unfortunately ironic in that the speakers were mostly from law enforcement while the experts in the field, the treatment providers and recovery advocates, were primarily in the audience. So, while we were grateful to be invited and appreciate the agents and officers who have come to care about those of us who suffer from addiction, we may have made more progress if the speaker/audience arrangement was reversed.

It’s true that law enforcement has been the ‘front line’ of the opioid crisis in our country, but we’ve all come to understand that this isn’t an ideal arrangement. We still lack an evidence-based, organized, system-wide health care response to what we know is a prevalent and serious disease—addiction. But that’s beginning to change. In fact, there were some very experienced and knowledgeable people—doctors, counselors, coaches, advocates, researchers, and recovery leaders—right there in the audience with the kinds of ideas that we know will make the greatest difference.

When we were finally given a chance to speak up at the end of the conference we couldn’t help but point out, with all due respect and appreciation for the agents and officers there who had come to understand that addiction is a disease and not just ‘bad behavior,’ what a shame it was that the people with the answers had spent the day listening to a detailed presentation of the problem, instead of the other way around.

“It’s time that we insist on changing places at the podium and get to work advancing and improving addiction treatment—not because it is ‘our turn,’ but because it is our only real hope.”

For many years it has been clear to everyone concerned that the answer to the opioid overdose crisis and the problem of addiction, in general, is to channel our resources and energy into treatment and recovery support services. We have known for decades that drug abuse, which primarily driven by addiction, can’t be fixed by the criminal justice system, which was acknowledged over and over by the presenters at the ‘Silent No More’ symposium; we can’t arrest our way out of this disaster.

At Master Center for Addiction Medicine, where we have treated more than 3,000 Virginia citizens that suffer from addiction,  we believe that we must start treating addiction as the chronic, progressive, potentially fatal but absolutely treatable, disease that it really is. 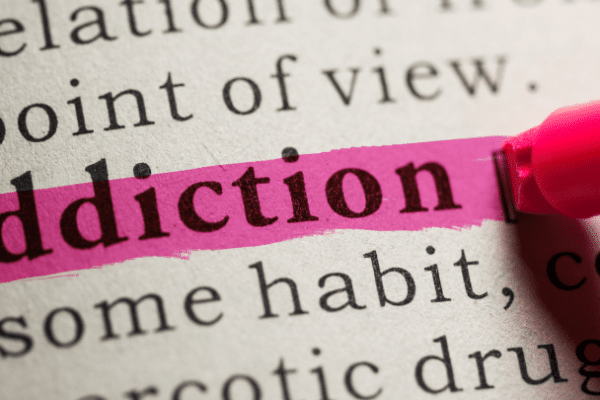 Addiction is a long-lasting brain disorder that can affect people of every age, race, gender… 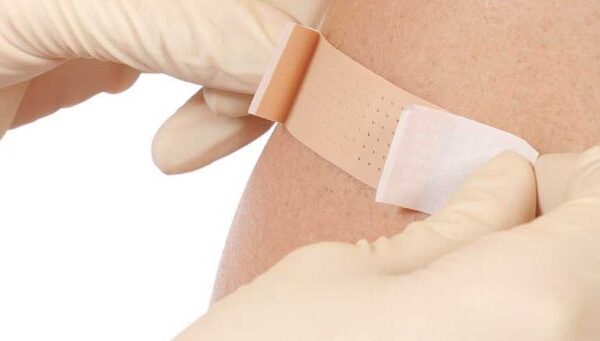 What is Vivitrol & How Does it Work?