Addiction is a long-lasting brain disorder that can affect people of every age, race, gender or status. Contrary to what some might believe, it is a disease like cancer, diabetes or any cardiovascular disease. It is only different in the fact that it affects the brain, and unfortunately, it may never be cured. However, it can be managed successfully. People can be addicted to different things but in Richmond, Virginia, some addictions are more prevalent than others almost resulting in an epidemic.

Put simply, addiction is the state of being dependent to a certain substance or activity. Addiction is quite different from abuse; people can abuse a substance without being clinically addicted to it. Addiction is most often used in terms of drug or alcohol addictions, but other addictions include, caffeine, gambling, pornography, sex and sugar addictions.

Statistics of addiction in Virginia have increased steadily over the years, resulting in drug overdose deaths. Between the years of 2007 to 2010, around 700 people died from drug overdose annually in Virginia. This was mostly due to an addiction to prescription opioids.

Opioid overdose has quadrupled over the years since 1999, and Virginia has not escaped its share of the menace. According to the Center for Disease Control and Prevention, opioids are the main driver of drug overdose deaths, both the ones prescribed or gotten illicitly. Fatal drug overdose increased significantly by 38% in Virginia from 2015 to 2016 with synthetic opioids as a major culprit.

The governor of Virginia, Terry McAuliffe, recently declared a public health emergency arising from a report from the State Health Commissioner, Dr. Levine who reported that many families have lost a loved one to opioid addiction.

Alcohol addiction is when a person continues drinking even though the drinking is causing problems. Persistent consumption of alcohol can lead to a significant dependence on it. Alcohol dependence is also called alcoholism which means that a person is physically or mentally addicted to alcohol. For an alcoholic, there is a strong need, or craving, to drink.

This means the combination of drugs and alcohol or prescription drugs of different variations. For example, a combination of opioids with heroin, cocaine, or meth. In the national substance abuse index for Virginia, combination addiction has the highest total of 5,127 when compared to other type of addictions. Sometimes, these combinations are done unintentionally or accidentally, but with devastating effects regardless. It could lead to death or the birth of other life-threatening conditions. It is, therefore, important to take precautions when combining drugs or medicating while taking alcohol. General precautions to avoid becoming addicted should include:

Anyone can develop an addiction for any thing or substance and so, all hands must be on deck to reduce the increase of this deadly problem. Hiding or concealing addiction as a deep dark secret usually strengthens its effect on the addicted. The way to beat addiction is to call out for help, and seek assistance. Virginia is equipped with many rehabilitation centers, programs, and trained professionals that can help in addiction recovery, particularly now that the government is looking closely on fighting it at all costs. 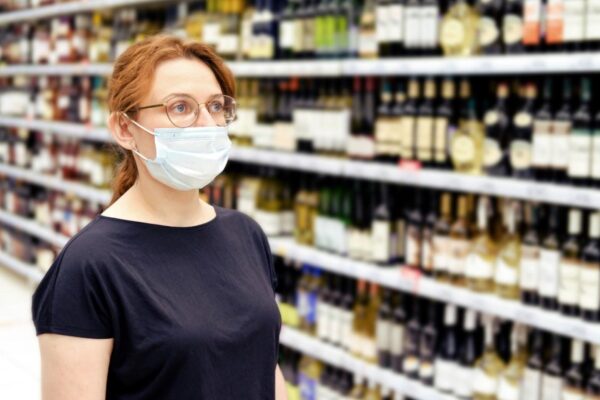 What Is the Difference Between Alcohol Abuse and Alcoholism?

Alcohol misuse in adults is a significant societal issue. It goes beyond merely going out… 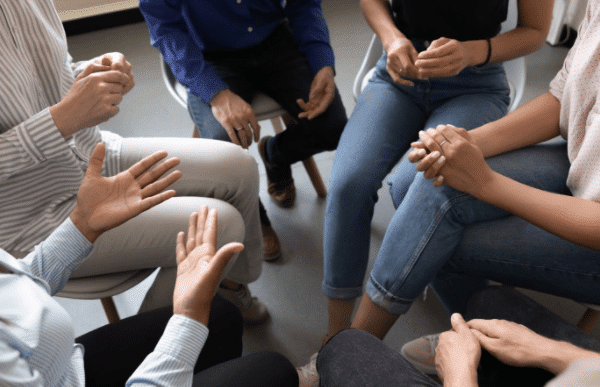 The Effects of Drug Addiction on Family Members

Drug addiction and alcoholism don’t just affect the addicted individual. While excessive and prolonged use…