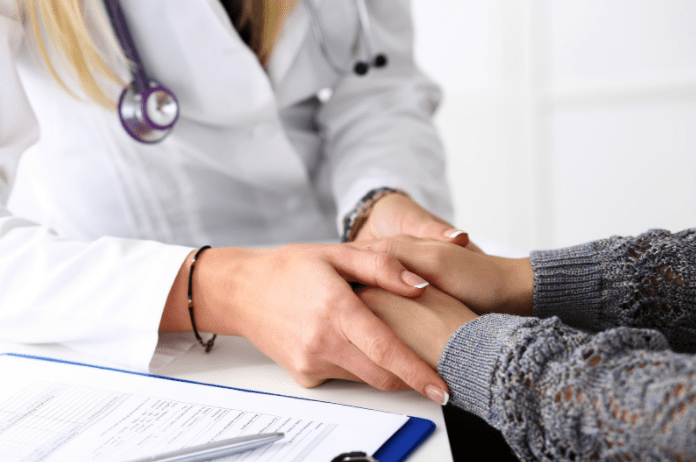 Millions of American lives are affected by addiction each year. Addiction is a chronic disease, with sufferers frequently going through cycles of both relapse and remission. Without proper addiction treatment, it is a progressive disease that can get worse over time.

It’s hard to know exactly what causes a substance abuse disorder. We know that genetics, emotional stress, mental health illnesses, and peer influences can affect whether someone will become addicted to drugs. However, there can be other factors at play.

A 2007 study ranked 20 different drugs to determine which ones were the most likely to lead to physical and psychological dependence. Through research, we now know which drugs pose the highest risk of addiction and other health-related consequences.

Amphetamines are central nervous system stimulant drugs that give users a sudden burst of energy, releasing dopamine and norepinephrine into the brain. They make users feel alert, happy, and concentrated. However, tolerance can develop quickly, which causes users to frequently increase their dose to still receive the same effects. Some people may even binge on amphetamines to sustain the feeling of being high.

Use of amphetamine drugs can lead to dangerous effects, such as:

Prolonged use or misuse of these substances can lead to serious issues like psychosis, seizures, and malnutrition.

Benzodiazepines are drugs like Xanax or Valium, which are commonly prescribed to patients to treat disorders like insomnia, and anxiety. When used appropriately, they can help manage many of these problems. However, these addictive drugs can still lead to dependency, making it difficult to stop taking them. According to the Centers for Disease Control, they can also lead to safety and health risks at work.

Benzodiazepines are typically not prescribed long-term to patients because the risk for addiction, tolerance, and dependence is so high with these substances. If anyone takes these medications for more than a month and then abruptly stops taking them, there is a high chance of withdrawal. Because of this, it’s absolutely critical to gradually taper the dose of benzodiazepine drugs under the guidance of a medical practitioner.

Methadone is known as a synthetic opioid drug. Entirely different from crystal meth or methamphetamine, this is commonly used to either prevent or reduce the impact of opioid withdrawal symptoms. It can also block the effects of other opioids and reduce someone’s craving to take more opioids. While there are many good uses for methadone, it can also be highly addictive.

When used under medical care, methadone is given at carefully controlled doses while the patient is closely monitored. If a patient suddenly stops taking the substance, they may experience a high level of withdrawal.

These symptoms can include, but are not limited to:

According to the Centers for Disease Control, it can also be fatal.

While perfectly legal, nicotine is one of the most addictive substances out there. An estimated 16 million people in the United States have one or more diseases that were caused by smoking cigarettes.

Nicotine is the addictive substance within tobacco cigarettes that leads people to want to smoke more and more. The tobacco chemical mimics a neurotransmitter inside the brain called acetylcholine, binding to its receptors.

With the tobacco nicotine drug binding to the acetylcholine receptors, the brain misunderstands this as having too much acetylcholine, reducing the amount it naturally produces. This trains the brain to crave nicotine to function normally again, leading to addiction.

You can also find nicotine apart from tobacco in e-cigarette devices.

Alcohol is another fully legal and recreational drug substance that is highly addictive. Alcohol can cause people to relax, reduce anxiety, and impair judgment. Alcohol abuse also makes the brain produce endorphins and dopamine, which influences the sensation of pain and motivation.

People who drink alcohol often will feel the need to drink higher quantities of alcohol more often to still feel the same effects. This can lead to an addictive dependence on the drug alcohol that may cause withdrawal symptoms if suddenly stopped. Alcohol withdrawal can easily become life-threatening.

Cocaine is a stimulant drug. Using cocaine or crack cocaine can bring on immediate effects of euphoria, increased energy, alertness, and higher heart rate. There are also more dangerous effects of cocaine, including:

Many people will use cocaine in binges. This means they are repeatedly taking more of the substance over a short period to remain high. Repeated use of the drug, whether binging or not, can lead to addiction.

Cocaine is an addictive drug that tricks the brain into becoming less sensitive to dopamine, since it floods the brain with such high amounts during use. When not using the substance, people may feel like they need to use the drug in order to find that euphoric feeling again.

Heroin is part of the class of opioid drugs. Heroin is a highly addictive drug that leads to sensations of:

Someone that uses heroin frequently can quickly develop a high tolerance for the drug, leading to more problems.

Long-term use of heroin can lead to liver disease, kidney disease, heart infections, and more, according to the National Institute on Drug Abuse. Overdosing on the drug can even be fatal.

The way that heroin is used can impact how addictive the drug is. Those who inject heroin tend to have a higher dependence of the drug than those who regularly smoked the substance. Additionally, those who relapse after attempting to withdraw from heroin can easily overdose themselves due to the decrease in tolerance to the addictive drug.

Both barbiturate drug overdose and substance withdrawal can be life-threatening. It’s critical not to start, stop, or alter barbiturate substance abuse without the supervision of a medical professional.

Like methadone, Buprenorphine is a substance made to reduce or prevent opioid withdrawal. It also reduces cravings for opioids and blocks their effect. Since buprenorphine is a partial opioid agonist, it has less powerful effects than full agonists (heroin or methadone).

It also has what is called a “ceiling effect.” This means that, at moderate doses, drug effects will level off and won’t increase as the dose does. This is helpful in that it decreases the risk of misuse and dependency.

However, it’s still dangerous because it can be misused for its opioid effects. Suddenly stopping use of the substance can also lead to withdrawal symptoms.

According to the National Institute on Drug Abuse, Ketamine is a tranquilizer or anesthetic drug that has medical uses but has recently gained popularity as a “club drug.” It is given this name because there has been a surge in drug use at dance clubs and raves.

These effects might seem fun to some people in a club setting, but ketamine can also lead to:

The substance is currently a Schedule III drug because it has medical uses, but still poses abuse potential. It can be easy to overdose on ketamine when not under supervision of a medical practitioner.

4-MTA is a drug that provides users with a feeling similar to that of MDMA. While it is a synthetic derivative of MDMA, many users may not tell the difference. It is often marketed as pure MDMA when, in reality, it is not.

Using the drug 4-MTA can bring about feelings of empathy, peace, and calmness. They may feel wide awake without the need to sleep. There are also negative side effects of using 4-TMA.

Most prescription opioid drugs are given to patients by doctors to quell severe pain, but some can be used to treat coughing or even diarrhea. The most commonly prescribed opioid drugs include:

When used as prescribed for a short period of time, opioids are generally a safe drug. However, even someone who uses these substances as prescribed regularly for long periods of time can develop a dependence or addiction. This dependence can sometimes lead to misuse or a substance use disorder. Overdosing on prescription opioids can be fatal.

All of the substances mentioned in this article have high addictive tendencies. If you think that you or a loved one has become addicted to any of these drugs, you need proper addiction treatment from a trained institution. The journey from drug addiction to recovery is a hard one, and you’ll need the right people by your side and the best programs to guide you.

If you or someone you love has been affected by a substance use disorder, contact the experts at the Master Center for Addiction Medicine. We have substance abuse programs and mental health resources you need to get help.

Contact us for the help you or your loved one needs today.

Substance abuse, no matter the drug, is a slippery slope that can lead to addiction… 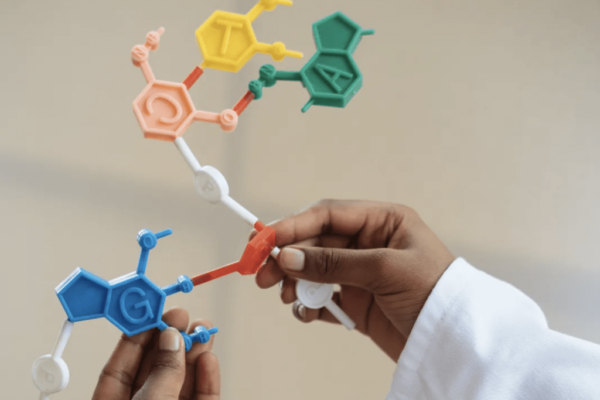 Why is Heroin Addictive?

Heroin may not be one of the more talked about drugs for everyday use, but…