E.D. Bridge: The Time is Now 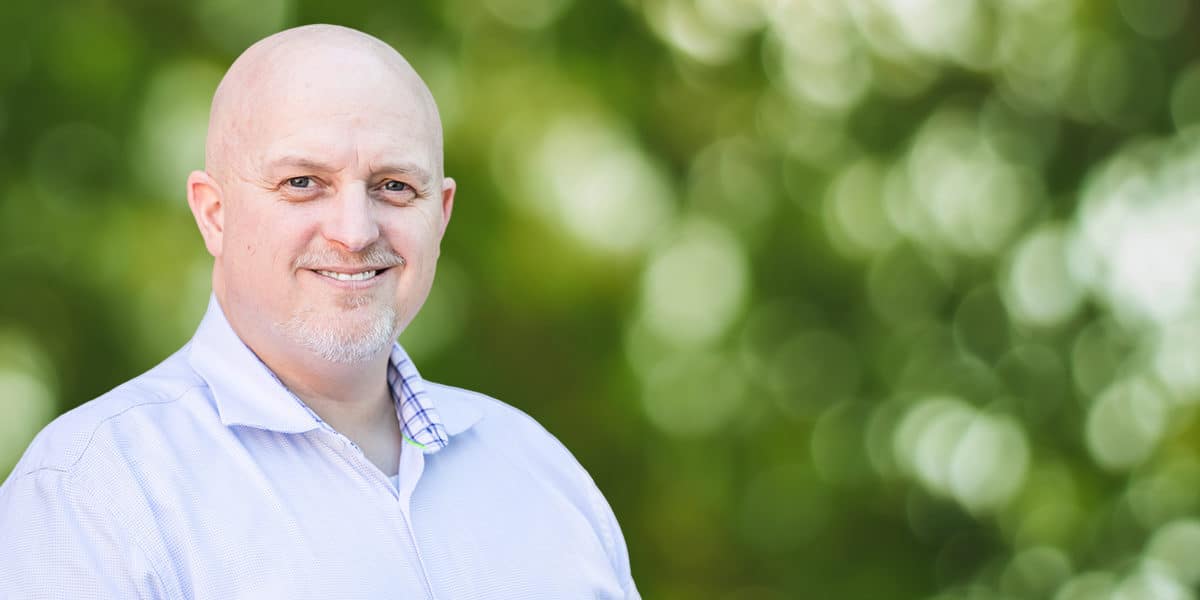 E.D. Bridge: The Time is Now

For years, emergency departments have struggled to improve addiction care. Emergency physicians have always had been able to treat an overdose, but have lacked the proper support to treat the dependency.

As an example, patients rarely receive medications for opioid use disorder in the emergency department. Once discharged from the hospital after an overdose, patients without any further treatment are a hundred times more likely to die within the year.

There is a better option.

Over ten years ago, a campaign known as “E.D. Bridge” was created in Oakland, California to utilize medication-assisted treatment of opioid addiction in Emergency Departments. The program demonstrated that when emergency physicians administer the first dose of buprenorphine to appropriate patients, coupled with outpatient follow-up, it is possible to prevent relapses and deaths.

Over the years, E.D. Bridge has emerged as a critical component here at Master Center, where our mission is to integrate addiction treatment into the mainstream of our healthcare system.

Last week, our team participated in a hopeful meeting with one of the major Richmond hospital systems about treating patients with buprenorphine in Emergency Departments as part of the battle against opioid overdoses. Our sense is that a breakthrough may be close at hand, and when it does, it won’t come a moment too soon.

Our meeting was planned months ago, but the timing was auspicious. On July 20th, a new report from the Legal Action Center (LAC) was released, titled “EMERGENCY: Hospitals are Violating Federal Law by Denying Required Care for Substance Use Disorders in Emergency Departments” further demonstrated the immediate need for a better model of care.

According to the American Society of Addiction Medicine (ASAM), the “report warns that failure by hospital EDs to adopt evidence-based practices for patients with substance use disorder (SUD) can violate federal laws.”

ASAM President William Haning added, “The new report outlines what many healthcare professionals, patients, and families already knew: the failure of some hospital emergency departments to adopt evidence-based practices for individuals with a substance use disorder is dangerous for patients (and) creates frustrating roadblocks to care.”

Let’s hope for, and work for, the adoption of this lifesaving approach to opioid use disorder in Virginia. At Master Center, we are certainly on board and ready to do our part. 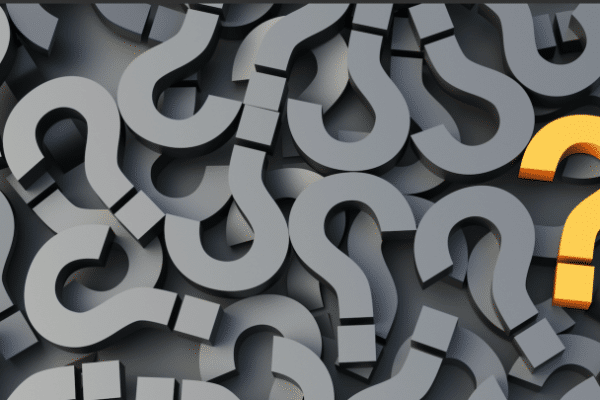 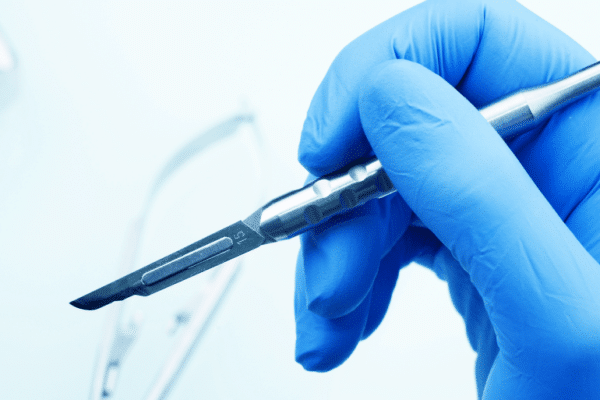 What is a Probuphine Implant