Alcohol abuse is an epidemic in the United States that needs to be addressed.

Despite being legal and widely available, alcohol is recognized as one of the most harmful drugs of abuse. Excessive use has a dramatic impact on a person’s social responsibility and behavior.

A new study published in JAMA Psychiatry found that the rate of alcohol use disorder, or what’s more commonly known as “alcoholism”, has risen by a shocking 49 percent in the first decade of the 2000s. One in eight American adults, or 12.7% of the U.S. population, now meets diagnostic criteria for alcohol use disorder, according to the study.

The Centers for Disease Control and Prevention estimates that 88,000 people a year die of alcohol-related causes, more than twice the annual death toll of opiate overdose.

Underage drinking has declined in recent years but adult consumption has increased across all demographics. The jump was especially large for older Americans, minorities and people with lower levels of education and income.

The share of adults who reported any alcohol use, high-risk drinking or alcohol dependence or abuse increased significantly between when surveys were conducted in 2001-02 and in follow-up surveys during 2012-2013. Researchers personally interviewed tens of thousands of people with similar questions, offering a robust, nationally representative look at how American drinking habits have evolved in the 21st century.

That 3-percentage point increase may not seem like a huge jump, but given an adult U.S. population of about 250 million, it represents roughly 7 million more people binge drinking at least once a week.

The increase in alcohol abuse or dependence was even greater: Some 12.7% of respondents reported such behavior in the 2012-13 period, compared with 8.5% in 2001-02. That percentage increase is roughly equivalent to 10.5 million people at the current population.

There’s no single explanation for the increase. Researchers point to economic stress in the aftermath of the Great Recession; more easily available alcohol at restaurants and retailers; and the diminished impact of alcohol taxes. As a percentage of average income, alcohol is cheaper today than at any point since at least 1950.

Clearly this is an extreme problem for America but how can you test for it and what can you do about it?

While the size of the problem is now evident, we need to acknowledge what the problem is. Excessive drinking is the slippery slope in to alcoholism.

Excessive drinking is defined by the World Health Organization to be drinking more than 60g of alcohol per day (slightly lower for women), for simplicity, a definition of average units per week is used. To define the point at which drinking becomes excessive, a general cut-off of under 60 units per week for men and under 55 units per week for women, which equates approximately to 4 or 5 pints of beer, 1 to 1.5 bottles of wine or one third of a bottle of spirits per day.

Anything more than this will be considered excessive and is a problem that will need to be addressed.

So how do we differentiate between excessive drinking and acceptable drinking?

The testing used to identify excessive alcohol consumption depends on the application or purpose of the testing. For example, whether we are assessing levels that would impact on health, safety or social responsibility, although clearly these are all interrelated.

There are two types of tests that can be used.

Direct markers: These are produced as a direct result of exposure to alcohol and are therefore very specific to alcohol use. The two routine direct tests provided look for EtG (Ethyl Glucuronide or ethanol) and FAEE (Fatty Acid Ethyl Esters) in a person’s hair. FAEEs are a metabolite of Ethyl, measured in hair to cover a 3 or 6 month history. For certain circumstances, alcohol and EtG can also be tested in urine to cover from 1 and up to a 4 day history.

Indirect markers: These are produced as a response to the toxicity of alcohol, causing impairment of normal body functions, particularly impairment of the liver. The routine indirect tests recommended are Blood tests for Liver Function Test’s, Carbohydrate deficient transferrin, Gamma-Glutamyl Transferase-Carbohydrate deficient transferrin ratio and Mean corpuscular volume, generally to cover a 3 to 8 week history.

However, these markers can be influenced by other factors and are therefore not specific to alcohol and do not always respond to excessive alcohol use.

Importantly there is no single test that can provide all the answers, the results of any one of these tests independently are generally quite poor at differentiating normal from excessive alcohol use.

Recommended to test for Alcohol in the system is the combined profile of blood tests and hair tests, these should be selected for all new cases where there is no reliable previous alcohol testing history.

The Alcohol Profile, together with a detailed history taken from the client, provides the best starting point to differentiate social drinkers from excessive alcohol users. This profile can be selected to cover the previous 3 or 6 months history and extended to 9 months in some circumstances. Importantly it also provides sufficient information to make a recommendation as to whether further testing is required, and if so provide a guide for the profile required and when this testing needs to be carried out.

Where this profile identifies potential issues or where on-going monitoring for alcohol use is required, then best practice is to carry out at least two further tests at 4 to 6 and 8 to 12 weeks or on a rolling 6 weekly basis for as long as required.

It is proven that following this alcohol testing profile is the most reliable way to differentiate excessive from acceptable drinking and a case can then be resolved in a short and controlled time scale. This saves costs and ensures decisions are taken on the most reliable and clear evidence available.

Using only blood tests or hair tests individually cannot usually be relied upon or provide the detailed information required for clear and unambiguous interpretation and meaningful recommendations.

Where scalp hair is not available or is too short for optimal testing, then body hair or in some cases facial hair can be used as an alternative. However interpretation of EtG and FAEE testing is less precise and the results are not always definitive.

Testing body hair is also helpful in addition to scalp hair where scalp hair is shorter than optimal or where repetitive use of hair treatments may have compromised the reliability of the testing.

If a patient has a needle phobia or poor veins local topical anesthetic can be used and if necessary extra fine needles to minimize discomfort and ensure most blood collections succeed without causing anxiety.

If you end up needing a test for Alcohol and it comes back positive you may have Alcoholism. If this is the case you need to contact your doctor as soon as possible to get help with your addiction.

Overcoming an alcohol addiction starts with a qualified treatment center that can help address underlying and co-occurring disorders. Because of alcohol’s prevalence throughout our culture, recovering alcoholics are constantly bombarded with triggers. Treatment centers have to be equipped to help the recovering individual find effective ways to manage triggers and cravings.

There are many treatment centers for alcohol addiction recovery throughout the United States.

Getting alcohol out of the addicted person’s system is the first part of recovery. People with a severe alcohol addiction can experience intense withdrawal symptoms. A supervised alcohol detox is usually necessary for people addicted to alcohol to prevent potentially fatal complications. Shaking, sweating, seizures, hallucinations, and even death are possible alcohol withdrawal symptoms.

One of the benefits of treatment is medical management of the physical aspects of addiction. Using prescription drugs in combination with treatment boosts the recovery success rate to 50 percent.

Medications can be used to help ease the symptoms of withdrawal in order to avoid relapse, or to create a negative physical reaction to alcohol that helps eliminate the desire to drink. Common drugs used in alcohol detox and recovery include:

Naltrexone – Used to reduce cravings for alcohol as well as its pleasurable effects.

After rehab, the best thing you can do to overcome your alcohol addiction is to find support for ongoing recovery. Whether you seek out the company of other recovering addicts or find support in your personal networks, it is imperative that you share your struggles with other people.

Ask for friends and family to support you in the recovery process; chances are, they’ll be proud of you for taking control of your life again. External support groups include Alcoholics Anonymous (AA), which originated the 12-step program and now has approximately 2 million members, as well as SMART Recovery, a growing support group based on cognitive behavioral therapy.

If you suspect that you, or someone you know, suffers from Alcoholism contact us right away. 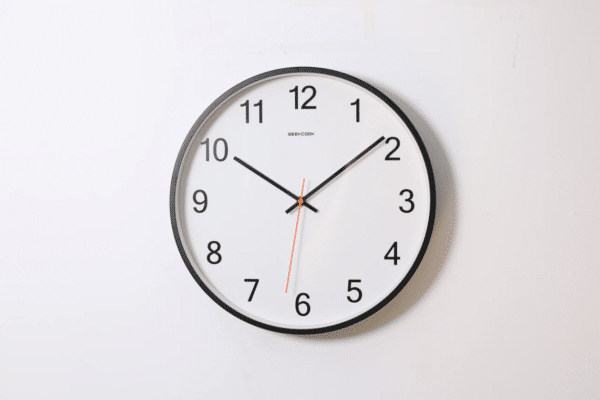 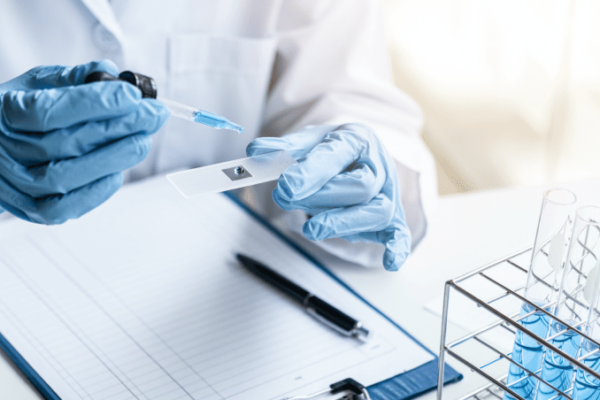 Unfortunately, drugs are becoming more and more popular in America due to an unending supply…