20 Best Movies About Addiction And Recovery To Watch 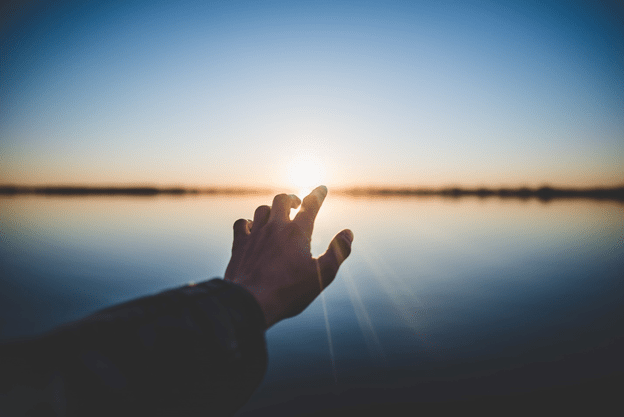 Movies are not only an excellent source of entertainment; they also offer inspiration, motivation, and encourage us to reflect on our own lives. Over 10% of Americans have suffered some form of addiction, and many were the inspiration for powerful stories on-screen.

In this list, we take a look at 20 of the best movies featuring addiction and recovery. These films cover various subjects, including alcoholism, substance abuse, the journey of people battling addiction, and paths to addiction recovery.

You may find it useful to seek guidance when reviewing this list or watching the films discussed below. Some of the depictions of SUDs and AUDs are graphic and could be a potential relapse trigger.

If you or someone you love are suffering from an AUD or SUD, it’s essential to seek help. Contact the Master Center for Addiction Medicine for further information.

‘Rush’ follows the lives of two anti-narcotics police officers working undercover. Both struggle with addiction after trying the drug they are trying to track and destroy to keep their cover.

The movie is a useful reminder of how people can develop addictions without intending to do so. It depicts how helping one another can be key in overcoming using.

Based on Jerry Stahl’s autobiography of the same name, this movie follows Jerry’s growth into a successful comedy writer. It also addresses his struggles with addiction, which begins with prescription drugs and evolves into heroin and cocaine use.

The protagonist battles with his problems with substance use throughout, and at the end of the film is shown narrating the difficulties with SUDs.

Starring Angelina Jolie in the title role, ‘Gia’ depicts the life of one of the first US supermodels, Gia Marie Carangi. In the film, Gia attempts to overcome her drug addiction to cocaine by replacing it with methadone, to which she then becomes addicted.

This movie shows how the title character can overcome her addictive behavior and depicts the negative fallout of intravenous drug use as she finds herself contracting AIDS.

‘Beautiful Boy’ is based on real events. It details the life of Nic Sheff, who has a severe addiction to crystal meth, and his father, who attempts to help him become sober.

The movie focuses on the negative and heartbreaking impacts that drug abuse has on a person’s life and their loved ones and friends’ lives. It shows the continuous struggle and harsh reality of SUDs.

‘Clean and Sober’ follows events in the main character, Daryl’s life after he awakes next to a woman who has overdosed on drugs and realizes he has embezzled money from his company.

He joins a rehab program to escape legal issues, and while there is helped to accept that he has a cocaine problem and must overcome it with addiction treatment.

‘Flight’ is about an airline pilot named ‘Whip’ who is initially lauded as a hero for preventing his aircraft from crashing. However, it then becomes apparent he was under the influence of alcohol and cocaine while in control of the plane.

Initially, Whip is still addicted to drugs and lies about events, but he ultimately confesses to his crime and uses his time in prison to get clean.

This documentary shows the real lives of people struggling with alcohol and drug abuse disorders. It features regular people as well as famous figures as they talk about their journeys to addiction recovery.

The documentary aims to strip away the negative stigma attached to AUDs and SUDs and shows how rehabilitation is possible.

A successful screenwriter who feels he has nothing left to live for decides to head for Las Vegas to drink his life away.

As the protagonist refuses to stop drinking, the lives of those around him begin to unravel too. Ending in tragedy, this movie shows the dangers of refusing help or treatment.

When salesman Nick Halsey turns up drunk at work one too many times, he loses his long-term job, and his wife leaves him. The movie addresses the adverse effects an addiction to alcohol can have on a person’s private and professional life and mental health.

It also shows how it’s possible to walk away from alcoholism and how life changes can help wake a person up to their problems and begin addiction recovery.

This movie chronicles the life of stockbroker and World War 1 veteran William Griffith Wilson, who develops an alcohol dependence after losing his fortune in the 1929 stock exchange crash.

It depicts the formation of the now worldwide organization Alcoholics Anonymous (AA), charting the protagonists’ journey to recovery.

‘Drunks’ focuses on a group of people with drinking problems on a 12-step recovery program. The movie is filmed as a series of monologues, alternating between protagonist Jim’s attempts to stop himself drinking on that night and stories from the rest of the group about their own alcohol addiction experiences.

This crime drama film follows a group of friends addicted to drugs as they travel across the Pacific Northwest, robbing hospitals and pharmacies.

A fatal overdose impacts the whole group, and their leader Bob attempts to leave his past problems behind him. This proves a difficult task, but one that is ultimately achieved through perseverance.

This mid-90’s crime-drama movie is based on an autobiography by Jim Carroll. It charts Carroll’s journey, a high school basketball player, as he turns to substance abuse to overcome the grief of a close friend dying.

The film takes a close look at teenage addiction, how drug abuse can result in situations that lead to a prison sentence, and finally, how recovery can begin in prison.

This 2013 Christian sports drama focuses on Cory, a promising professional baseball player, and his descent into alcohol misuse. It shows the damage alcoholism causes to his professional life, and how it also puts his brother’s life at risk.

Cory enters a recovery program and beats his addiction. In doing so, he forms better relationships with the important people in his life.

Based on a novel of the same title, this movie details the stories of four people living with different forms of addiction. It is one of the most graphic depictions of the horror that substance use disorders can bring. It addresses both mental health and physical health in an intense psychological drama.

This film focuses on a high-flying newspaper columnist with an AUD who ends up in rehab after crashing her car. The movie depicts the lives of the main character and other patients in the rehab center, showing how many can make a total recovery while others struggle with the harsh reality of the world around them.

This movie shows how a change in personal fortune can lead to addiction. As Lenny and Linda become dependent on cocaine, their lives rapidly unravel. It shows the different paths people take as they struggle with substance misuse.

Based on the true story of boxer Micky Ward, ‘The Fighter’ focuses on Micky and his half-brother-turned-trainer Dicky (a former professional boxer). As Dicky succumbs to cocaine addiction and ends up being featured on an HBO documentary, the movie turns to focus on substance misuse, relapse, and recovery.

A biopic of Elton John, ‘Rocketman’ shows how the star’s childhood trauma is closely linked to his later problems with mental health and SUDs. The film details his adolescent years and ascent to fame as his struggles with addiction increase. Finally, it depicts him checking in to a drug rehab facility to tackle his substance abuse and make a recovery.

This movie stars Bradley Cooper as a successful musician, Jack, as he helps an aspiring young singer (played by Lady Gaga) be discovered. His battle with alcoholism worsens and begins to create barriers in his career path and personal life, and the movie shows the tragic consequences of struggling to deal with long-term alcohol abuse.

The films mentioned here are in no way meant to glorify or promote alcohol use disorders (AUDs) or substance use disorders (SUDs). Instead, they provide useful reminders and lessons about our own individual paths to recovery. And, while not every movie on this list will be for everyone, there’s sure to be at least one that will resonate with you.

It’s possible to recover from addictive behaviors. As these films portray, you aren’t the only one suffering or struggling. If you or a person you care about is struggling with substance abuse, don’t be afraid to reach out for help. At the Master Center for Addiction Medicine, we offer world-class physician-led recovery programs with same day and next day appointments available. Get in touch with us to learn how we can help you begin your path to recovery. 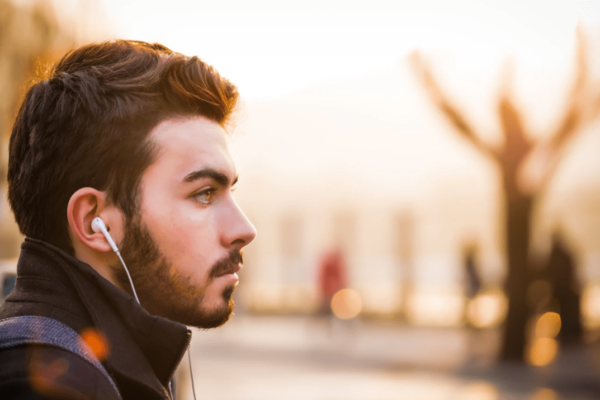 Music is much more than something we sing and dance to at moment’s of celebration….

We use cookies to ensure that we give you the best experience on our website. If you continue to use this site we will assume that you are happy with it.Ok